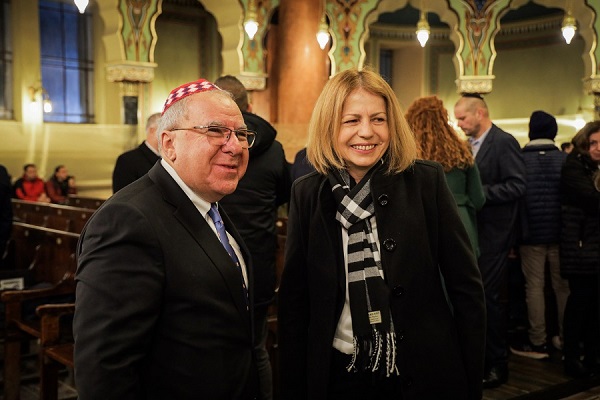 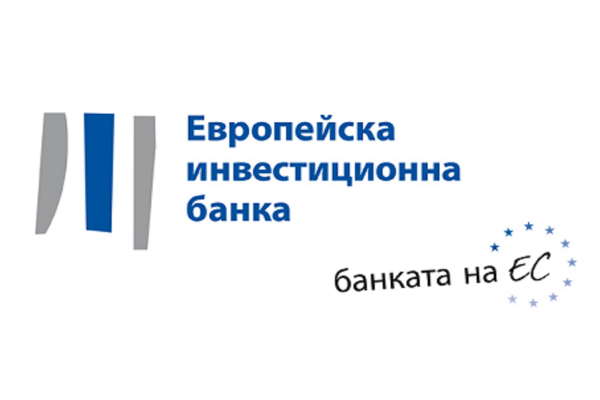 Fandakova: The construction of the metro line through Poduyane is progressing on schedule 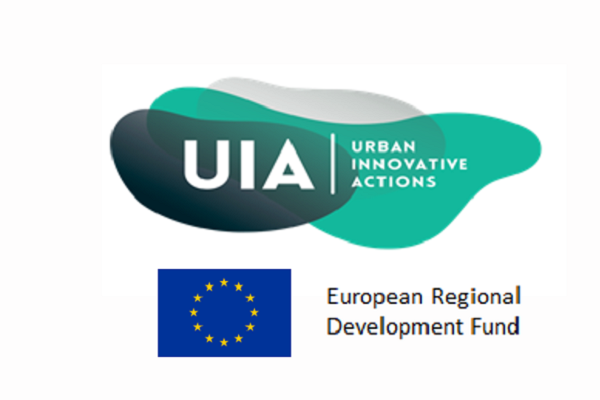 During the discussion "Digital Transformation – Smart Cities", organized by BNR Radio Sofia and held on March 8, 2022 in Sofia Tech Park the INNOAIR project and its holistic approach to switching to sustainable ways of getting around was presented

The Regional History Museum Sofia is staging an exhibition, The Wedding, which traces changes in wedding customs between the late 19th century and the 1980s. It opens on October 27 and will run until May 21, 2023.

Photos, documents, gifts to the guests and the newlyweds illustrate traditional and urban weddings of the period between Bulgaria's Liberation from Ottoman rule in 1878 and the 1940s, as well as the changing customs of the socialist era, between 1944 and 1989.

"The Bulgarian wedding traditions of the late 19th century were the result of a deep historical accretion. The traditional wedding comprised pre-wedding, wedding and post-wedding customs," the museum said.

The first signs of change in the customs and rituals appeared early in the 20th century when people started to find the attractions of urban living and personal interpretation began to play a role in weddings.

In the second half of the 20th century many old customs were used predominantly for effect. The new era was marked by the transition from a church wedding to a civil ceremony, which became the only legal form of marriage.

For instance, there was the budget version when the couple, often students, opted for a civil ceremony in the presence only of the best man and the maid of honour, then threw a small party and only afterwards sprang the news to their parents. "Part of the occasion was for the couple to be photographed as they laid flowers and stood guard at a monument of that time," the exhibition organizers said.

The exhibition features items owned by the museum and by collectors Radostin Kitanov, Rumen Manov and Lyubomir Yurukov. The Institute of Ethnology and Folklore Studies with Ethnographic Museum at the Bulgarian Academy of Sciences, Bulgarian National Television, the Bulgarian National Film Archive and the northwestern town of Chiprovtsi are partners of the event.